After my surprising loss last week I went away from group feeling completely over the moon and ready & raring to go for the week ahead! I had no plans, except to stick to plan, of course. It was going well for a couple of days until I had quite a frustrating day, the boys went to bed late, we hadn’t eaten our tea and I then couldn’t be bothered to cook, so we had a Chinese takeaway. Groan.

The most annoying and regrettable thing afterwards was that I didn’t enjoy it in the end as it gave me heartburn and stomach pains when I had almost finished. I think it was trying to tell me something… Perhaps that my body isn’t used to rich stodgy food any more! Other than that, I was on plan all week so I was hoping that the scales wouldn’t be too unkind to me.

I still had no oven this week, and the first photo from Instagram took over an hour, just to cook that… So it’s been mostly hob meals, again. Sigh.

As I said above, I was hoping the scales would still be kind to me even after my blip, but I still went to group feeling a little nervous as I do usually gain when I have had even one off plan meal. I stepped on the scales, and they showed a 1lb gain which I was a bit dissapointed at – I would probably have been okay with 0.5lb on, but never mind.

I am away on Friday night (a sleep retreat at a spa as part of my DryNites ambassador role) and I’m just going to enjoy it, and hope for the best!

Hubby had his second weigh in this week and lost another 3lb, bringing him to 12.5lb in total! 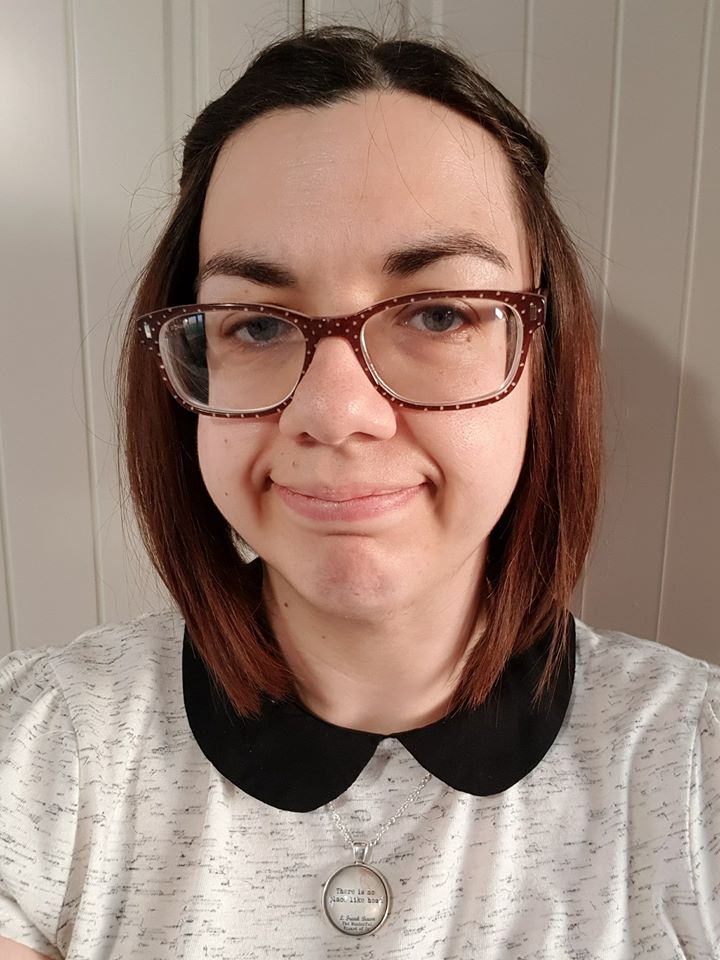